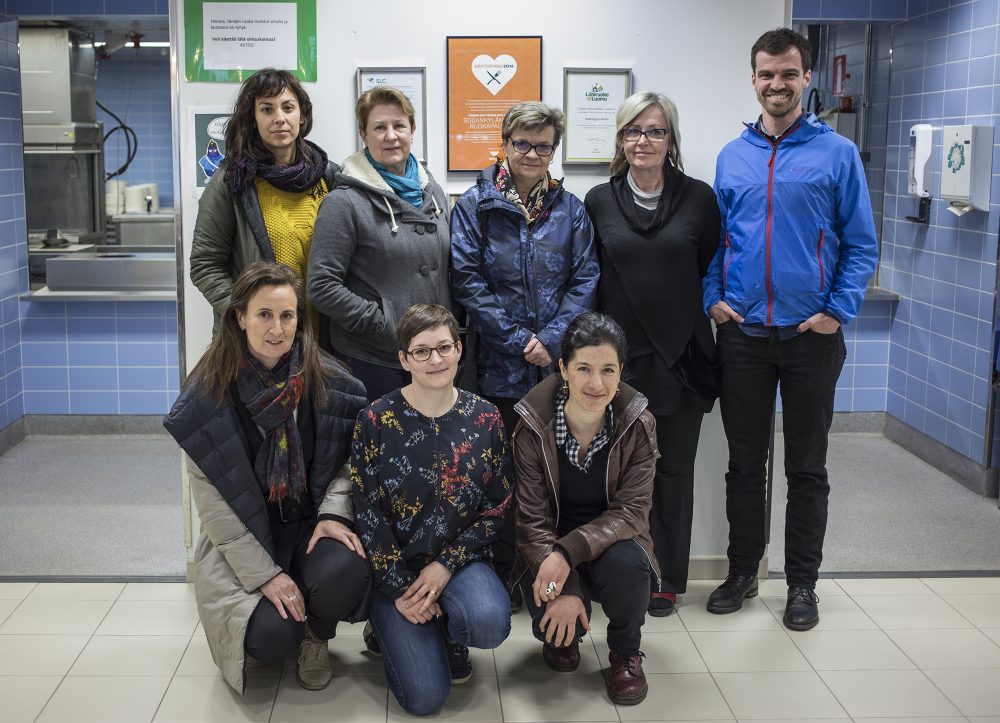 Few observations from site visit from the Slovak prospective.

The site visit of Lapland on the very north of Finland was the third one among the interregional visits in three countries of the project called „Social entrepreneurship in sparsely populated areas “. The region of Lapland represents around 30% of the surface of the country, with only about 3% rate of inhabitants of the total population of Finland. Together with the very low density of the population, another defining feature is ageing of the local inhabitability.

The visitors of partnering organisation from Spain,Gemany and Slovakia hosted by Lapland University of Applied sciences visited places and organisations were principles of social entrepreneurship are operated. We were introduced to the context of social enterprises in Finland, its current state and challenges.

The executive form and societal status of the social enterprises are partly influenced by highly developed and universalistic welfare system. Therefore, in comparison with the situation in Slovakia is the application and incentives for the founding and support of the social enterprises much lower. One of the reasons is also that the principles of the social entrepreneurship are naturally and widely applied without any specific legislative frame within many businesses and organisations. Another of the examples is the tradition of cooperatives.

Presumably amongst the organisations with most need of development of social entrepreneurship incentives are those with health care and social care missions. According to local actors, upcoming reform of the social and health care system together with province reform might bring some changes, including expected rise of enterprises with characteristics of social enterprises.